George Woodman in "EYEMAZING Magazine," 2012: From the Archives... 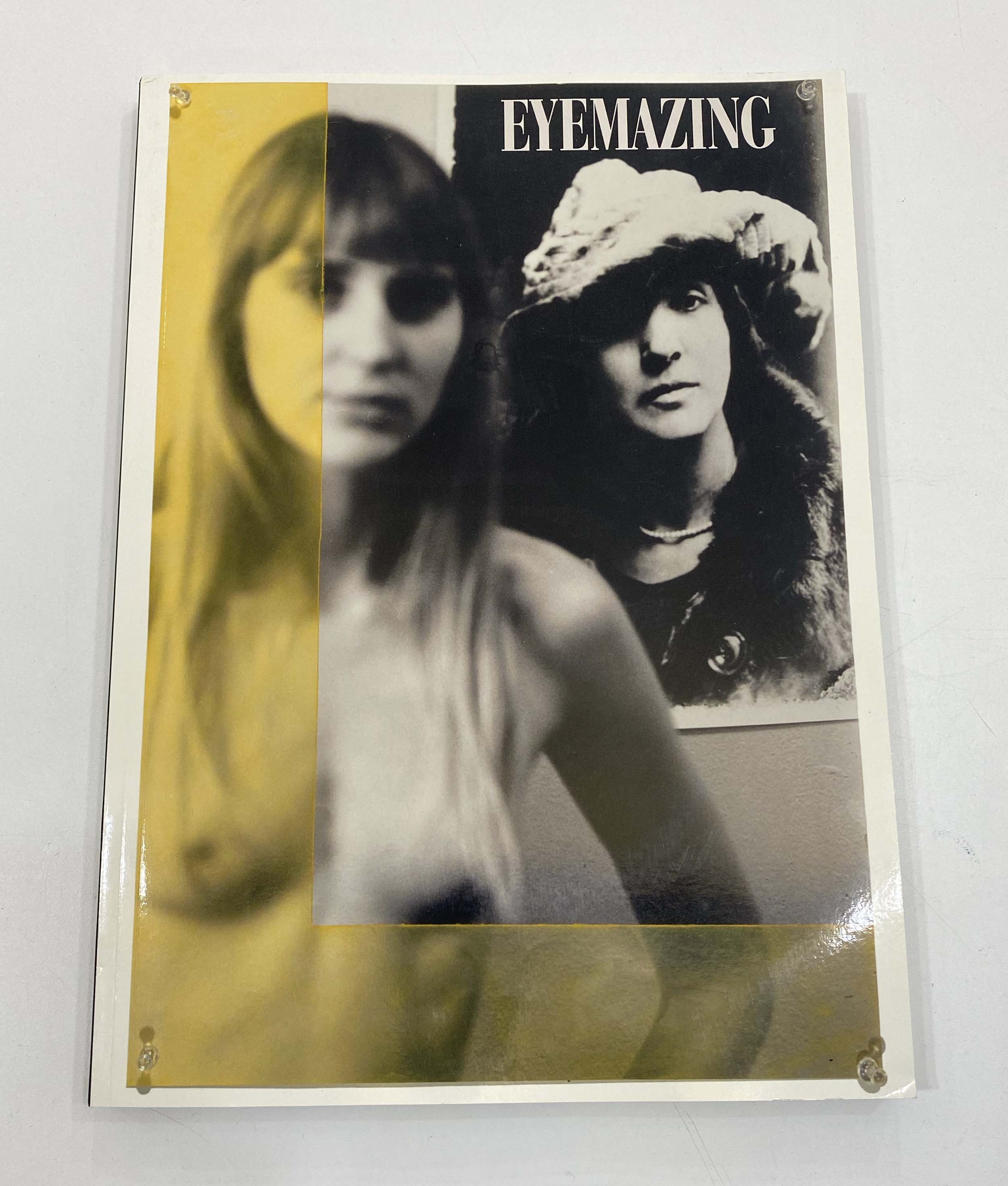 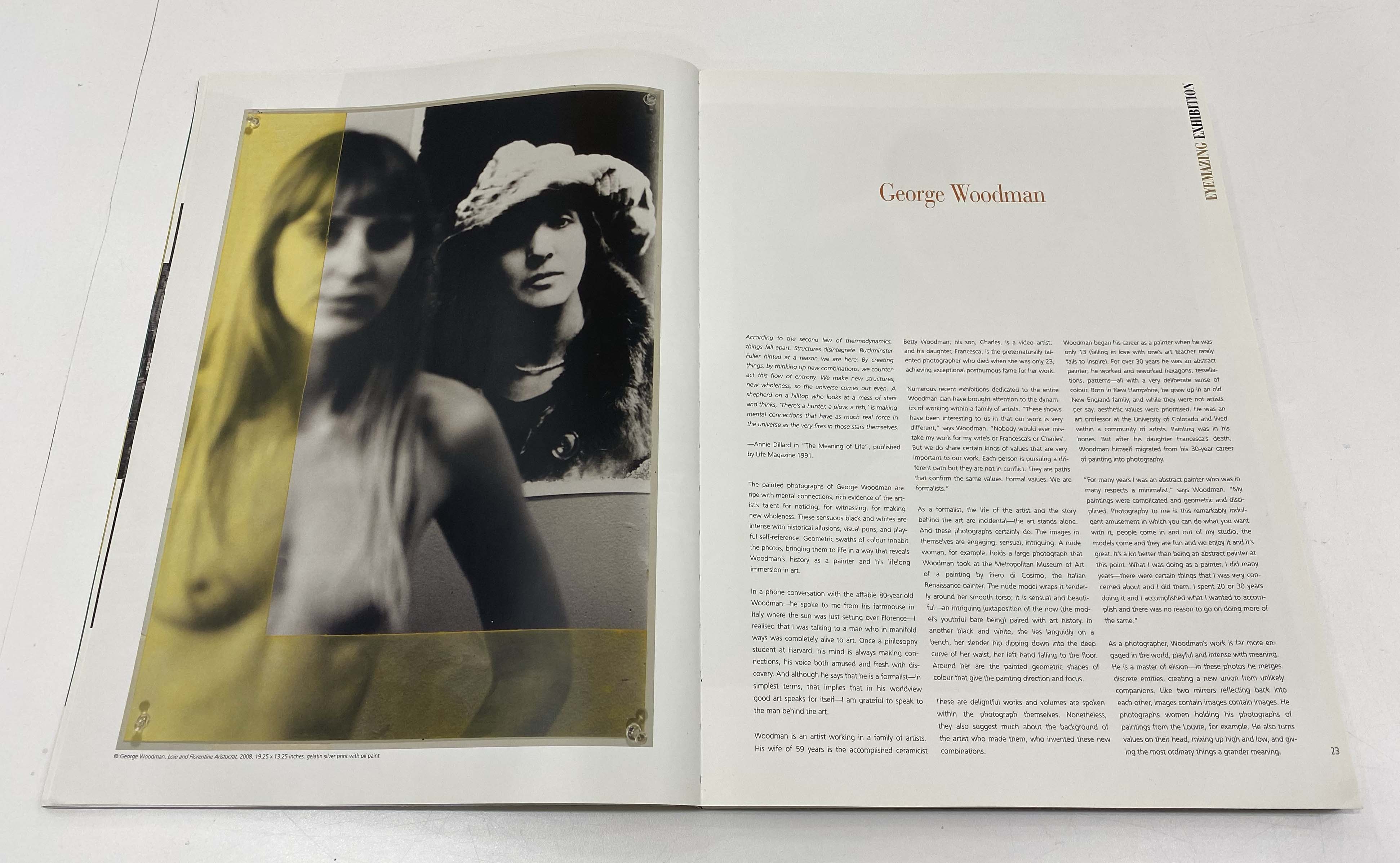 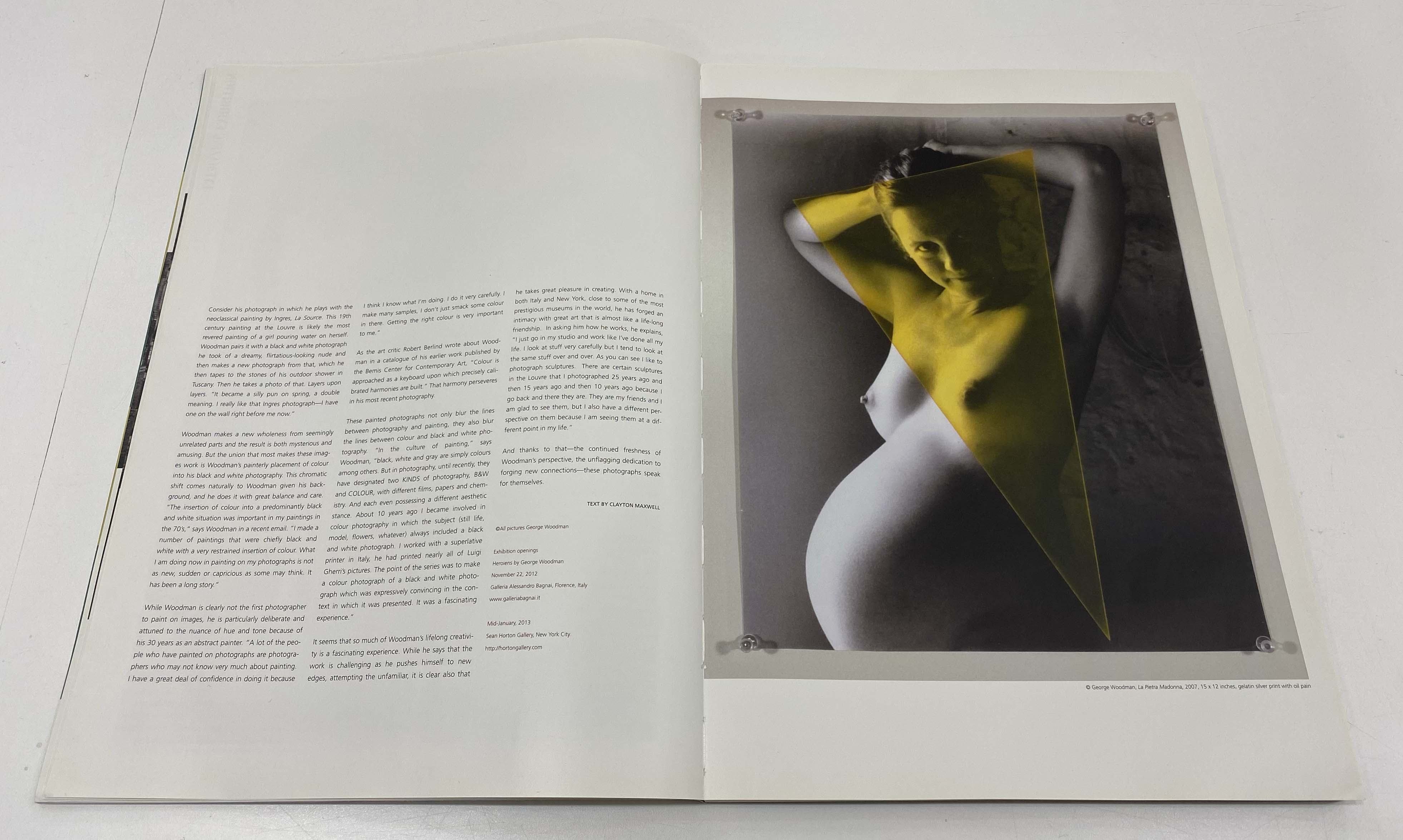 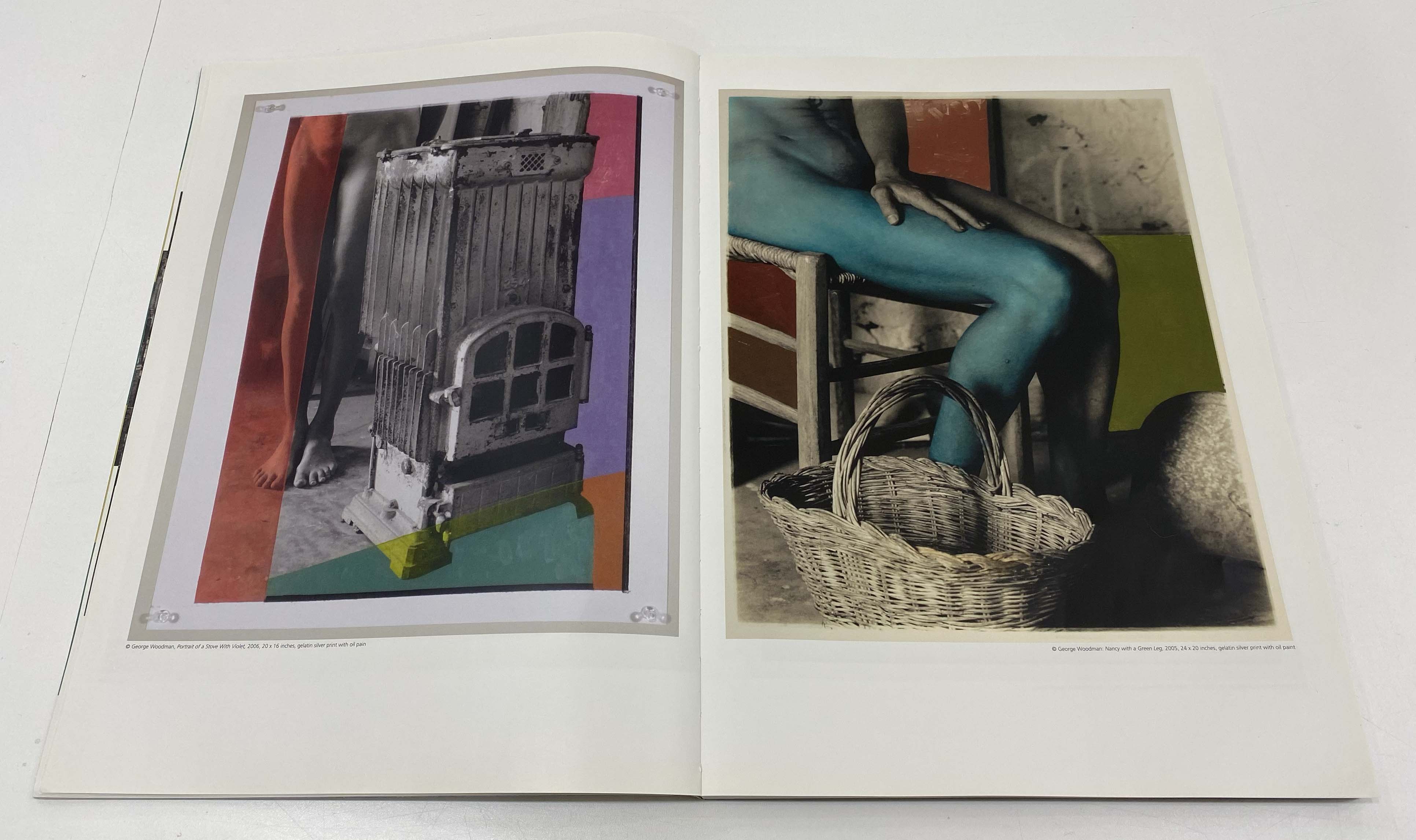 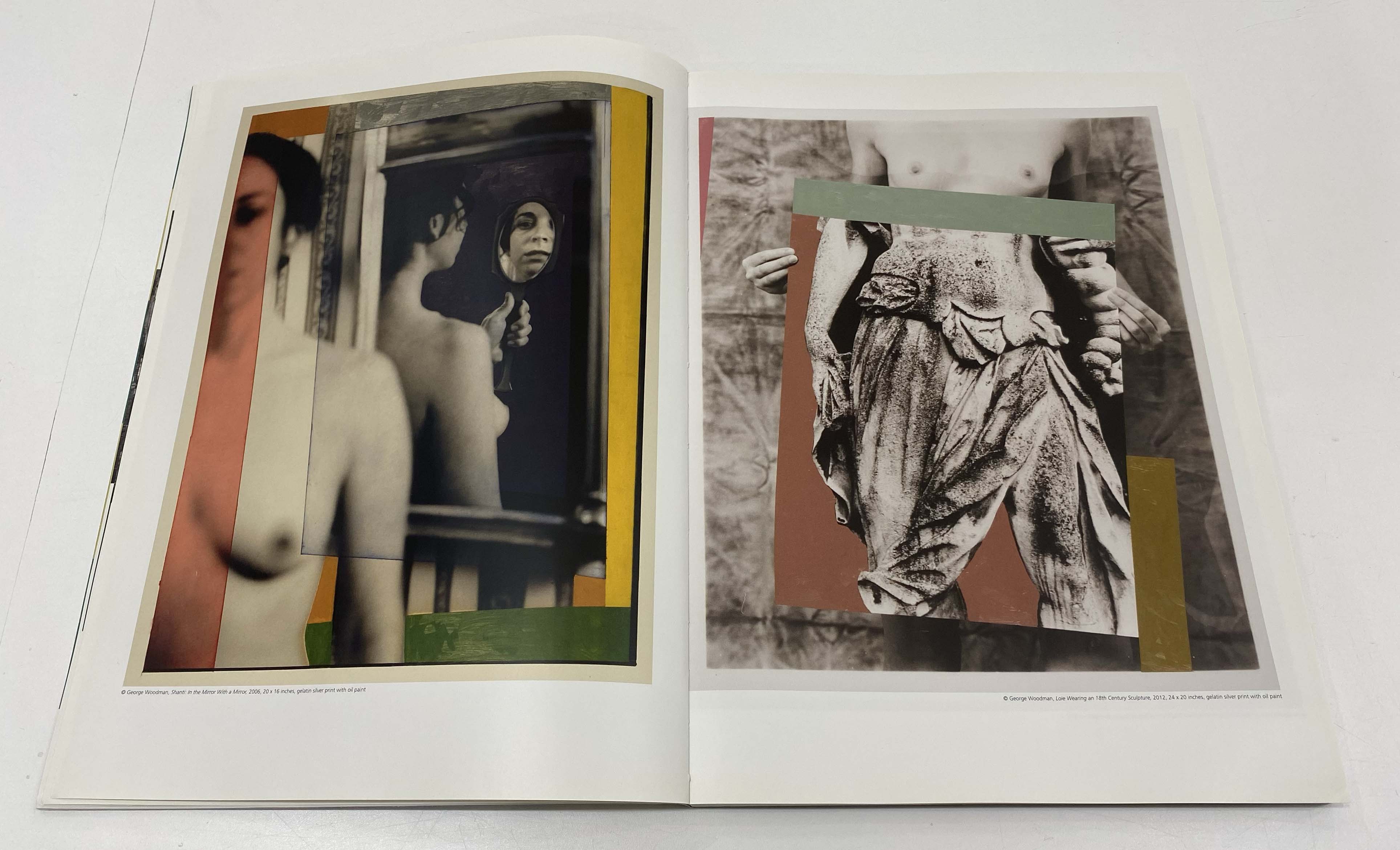 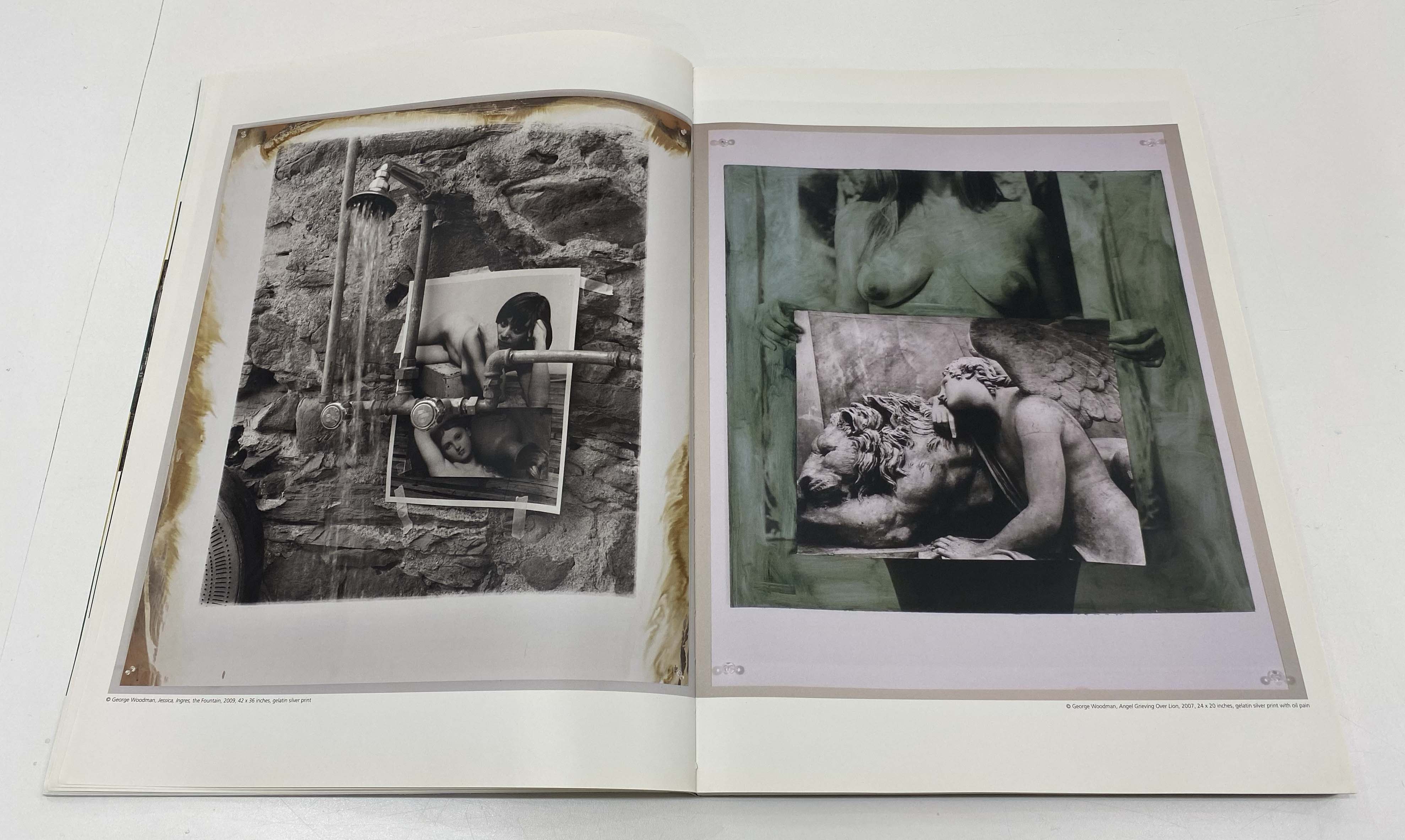 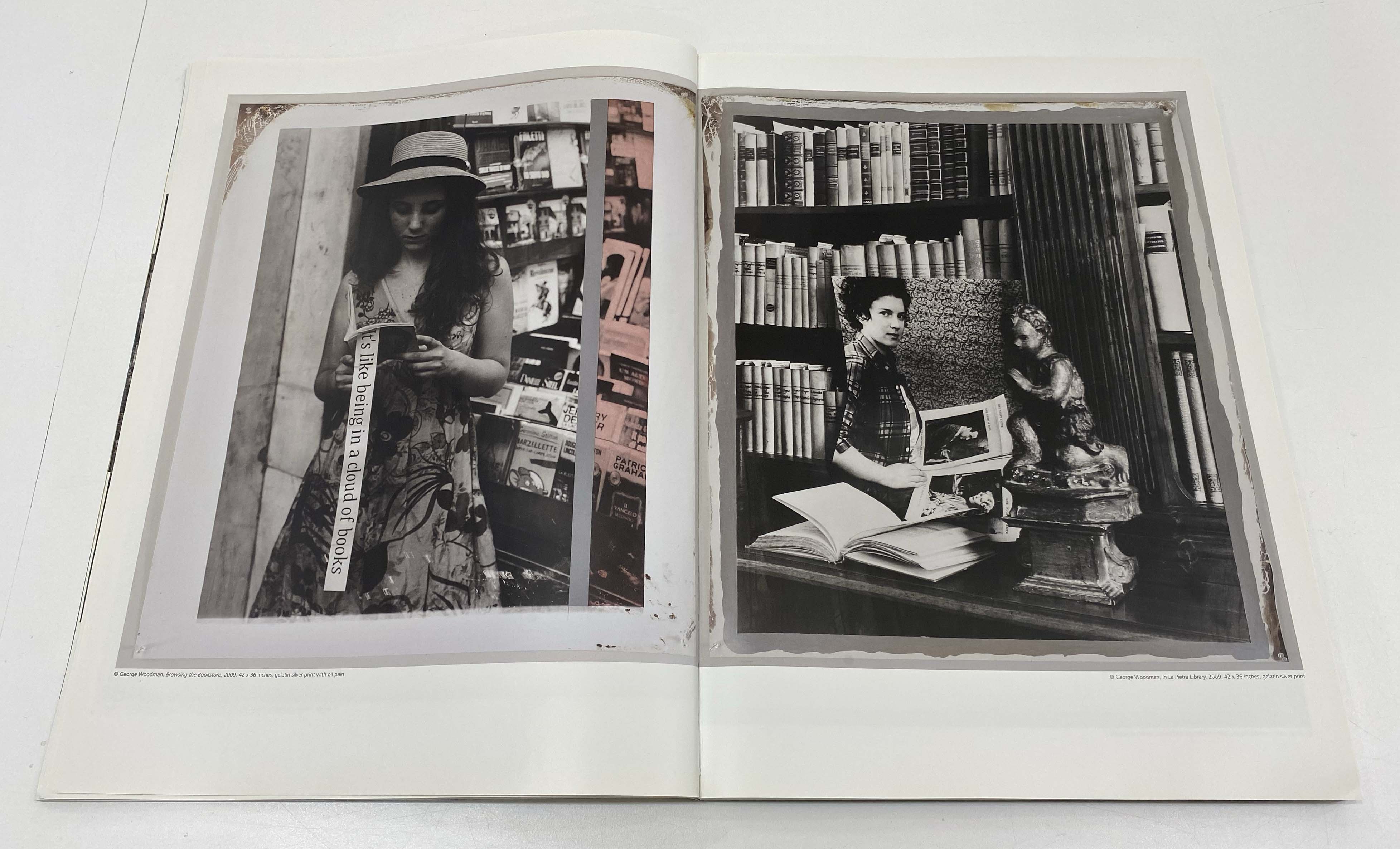 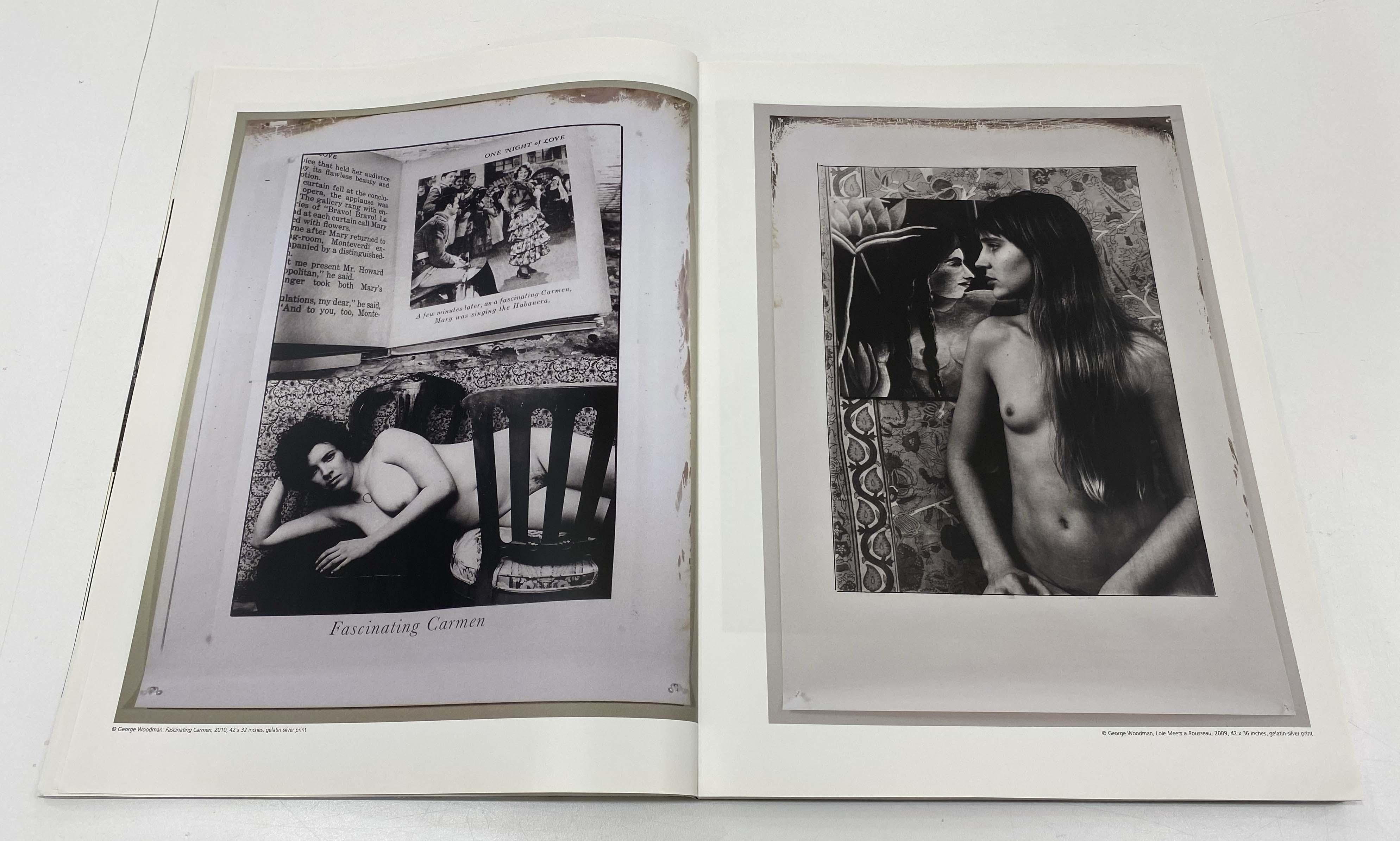 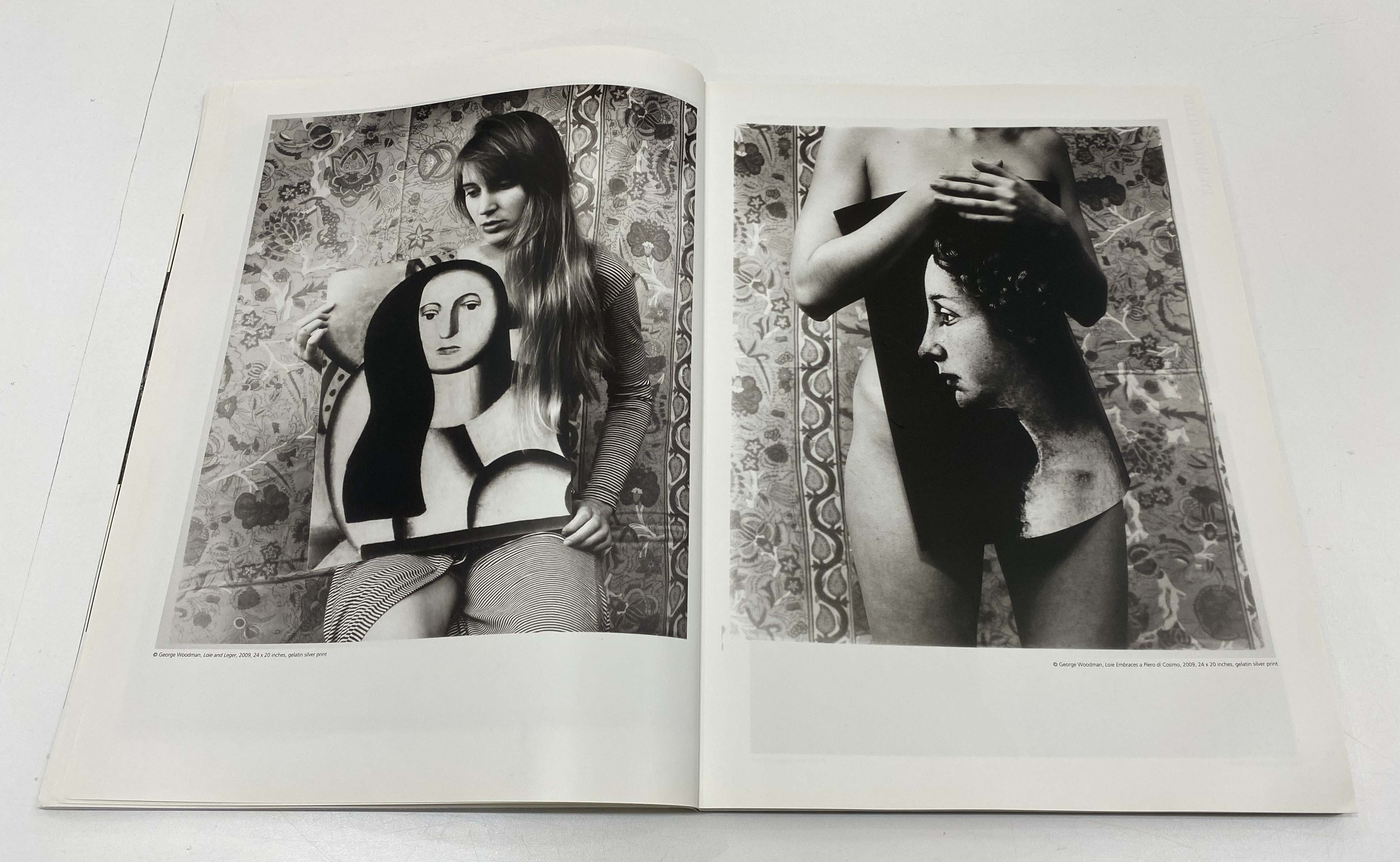 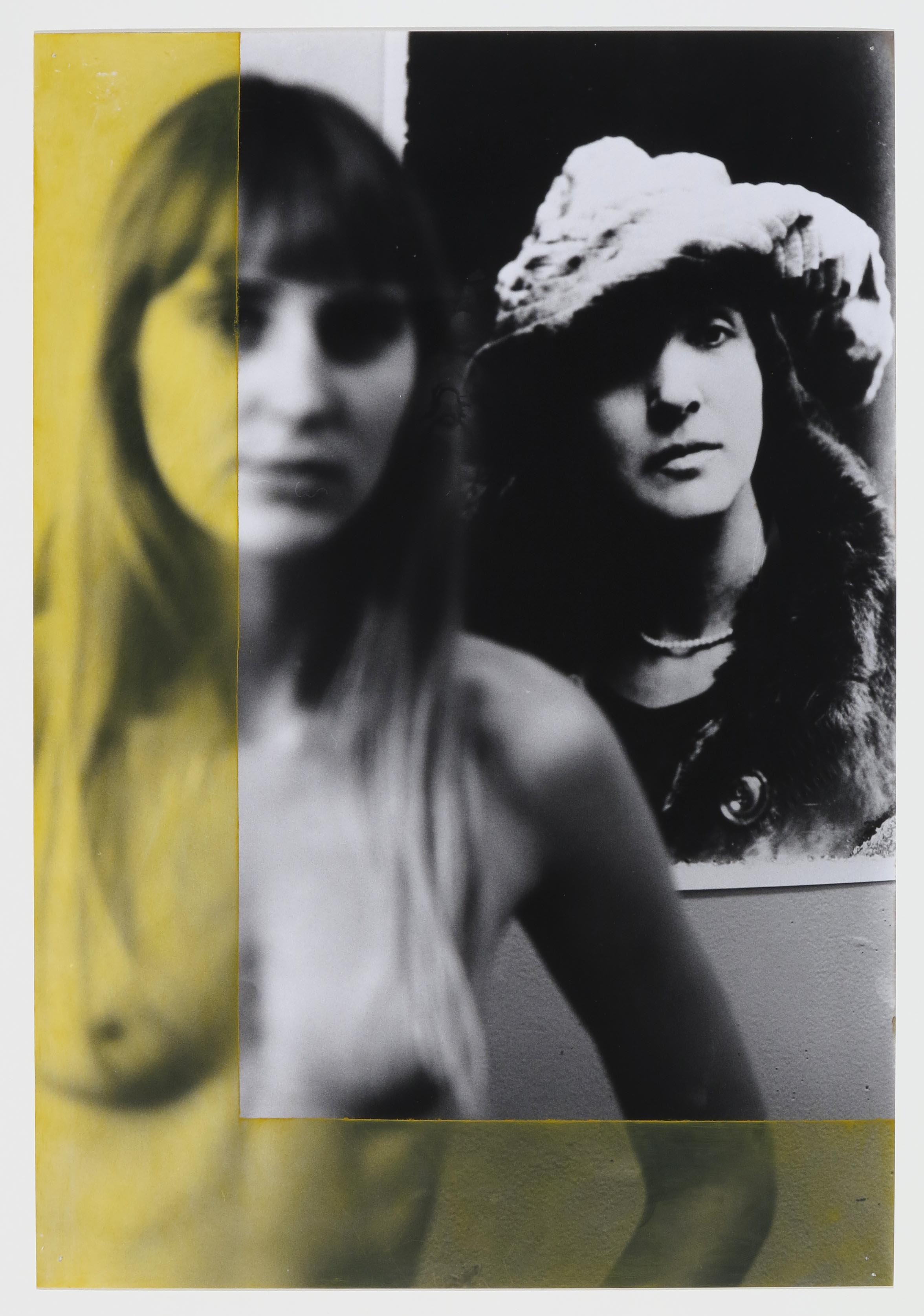 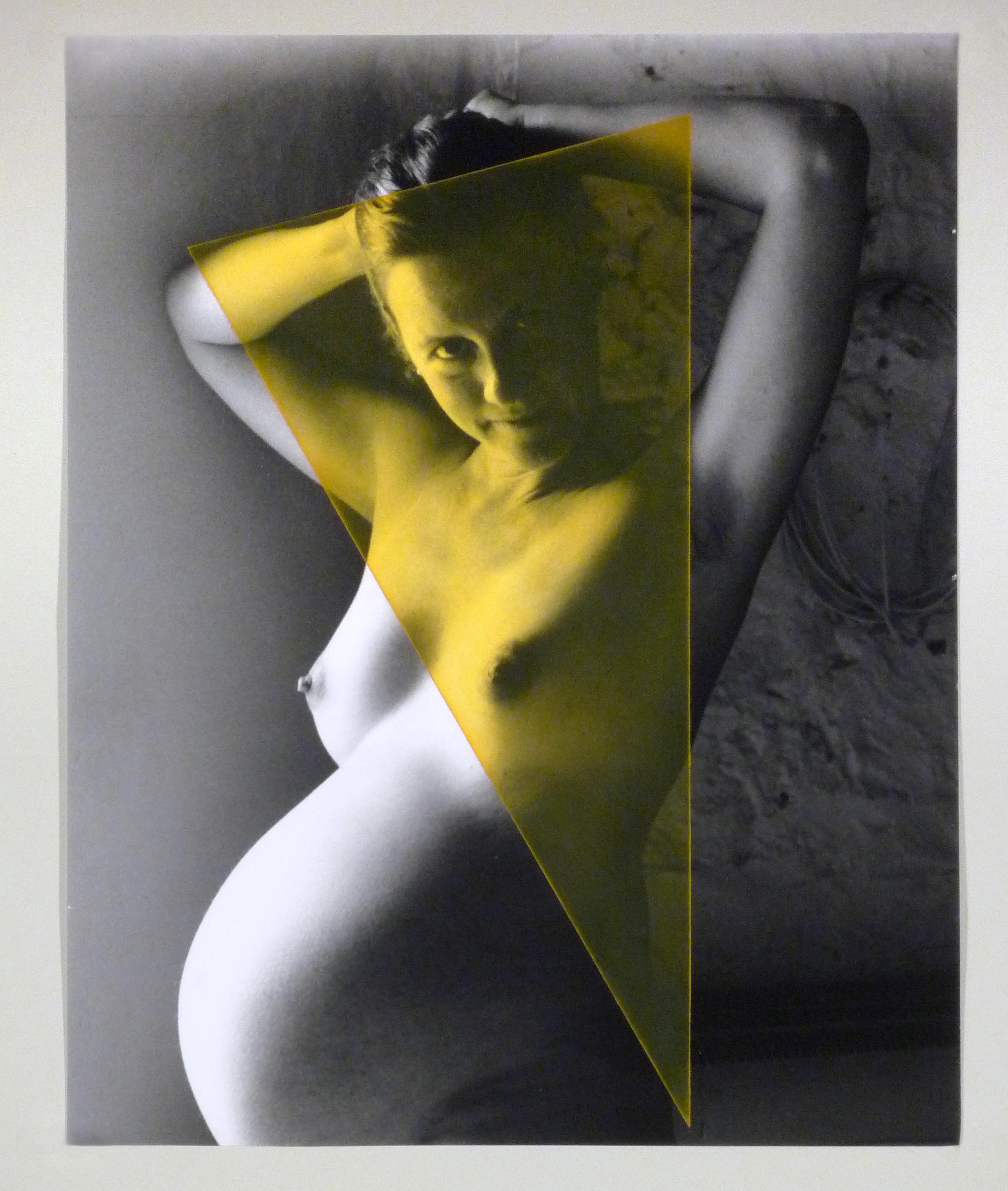 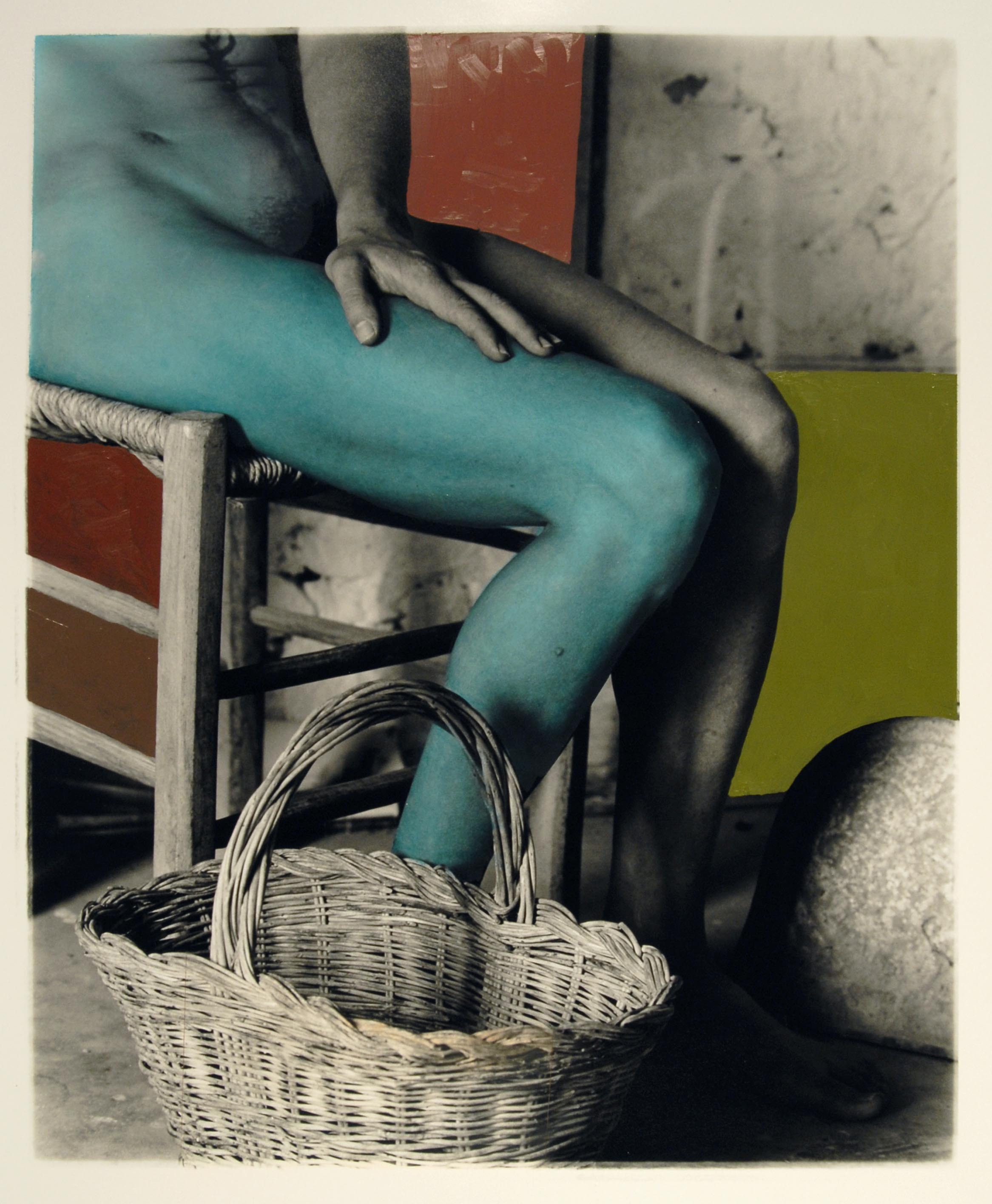 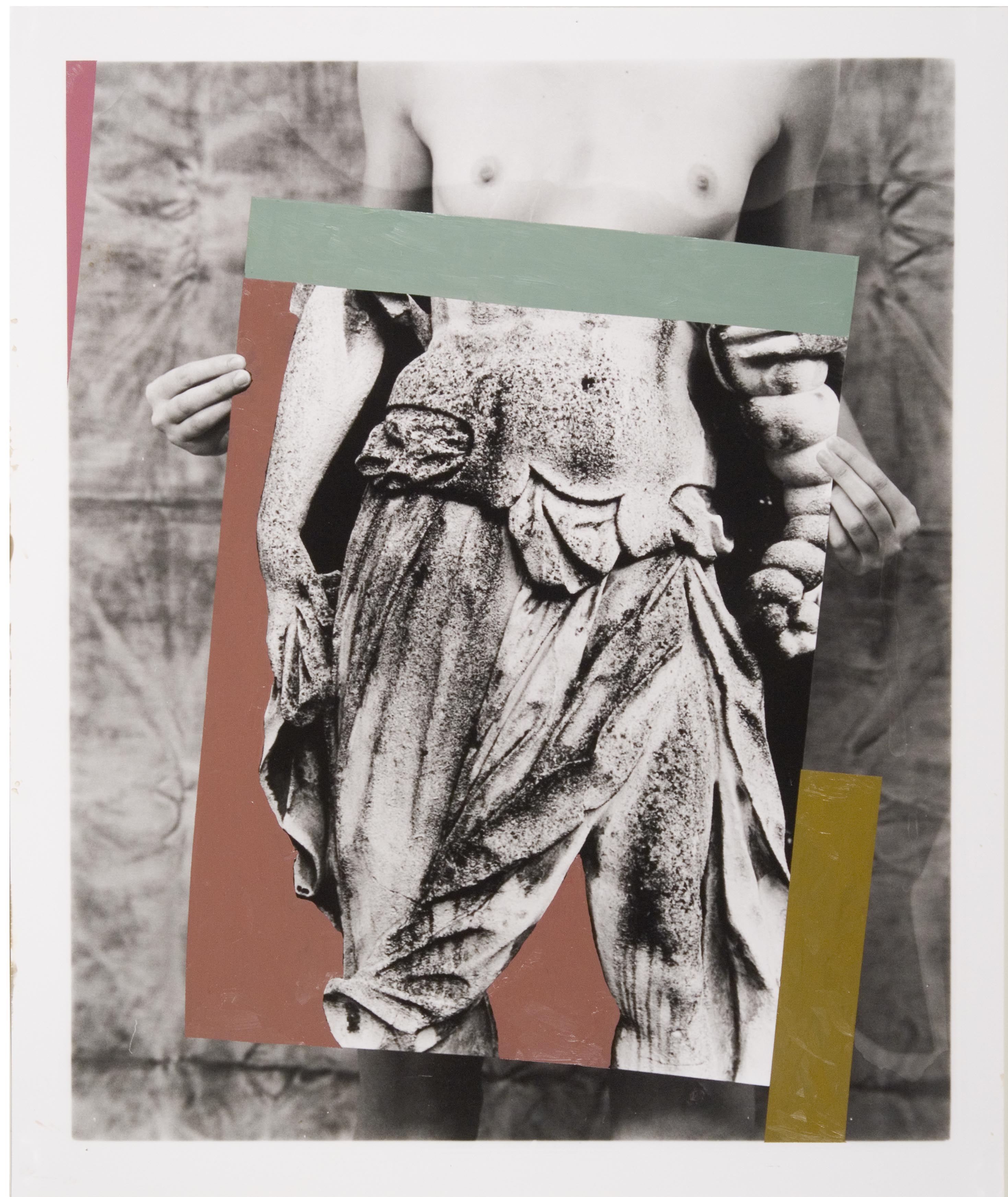 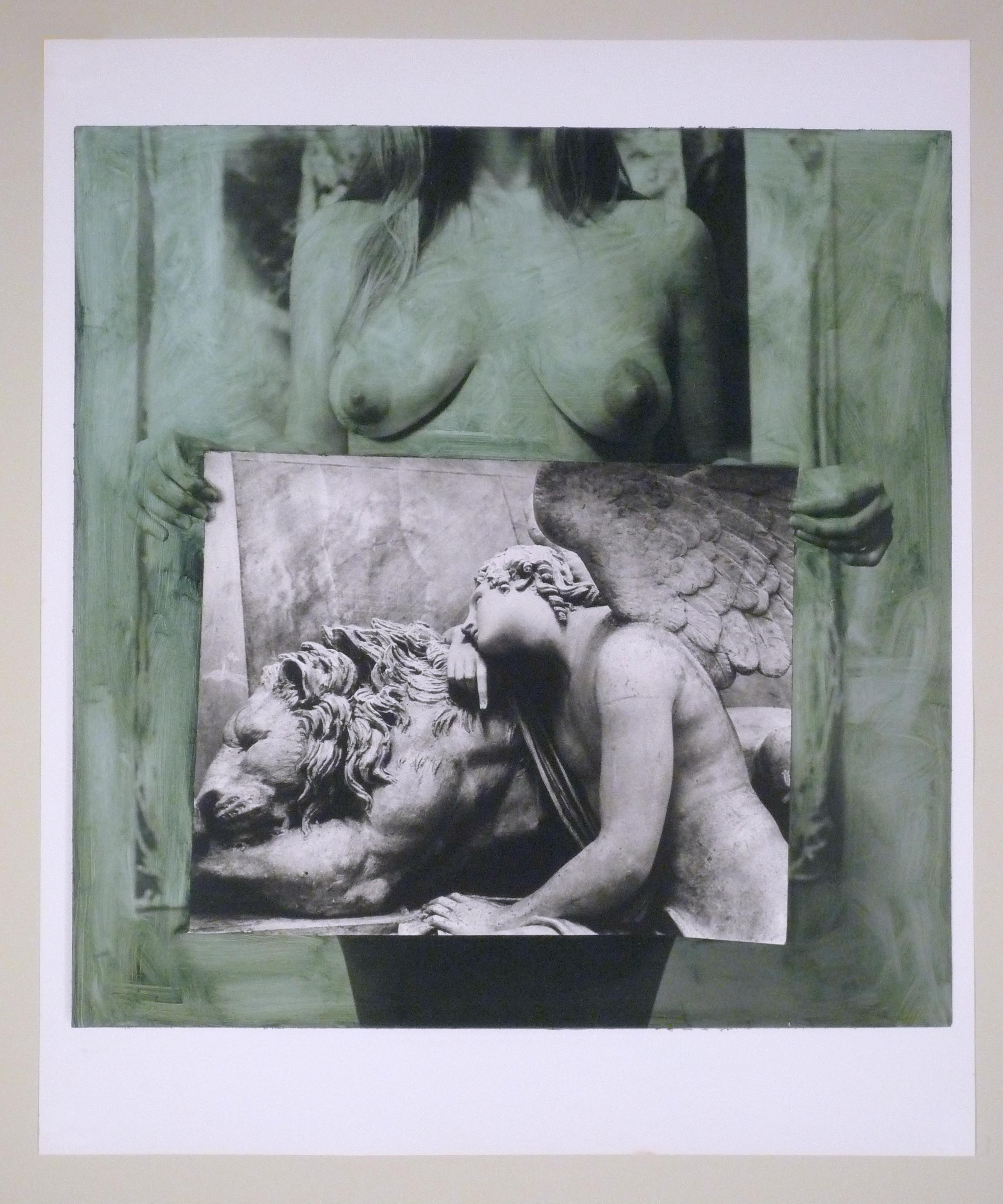 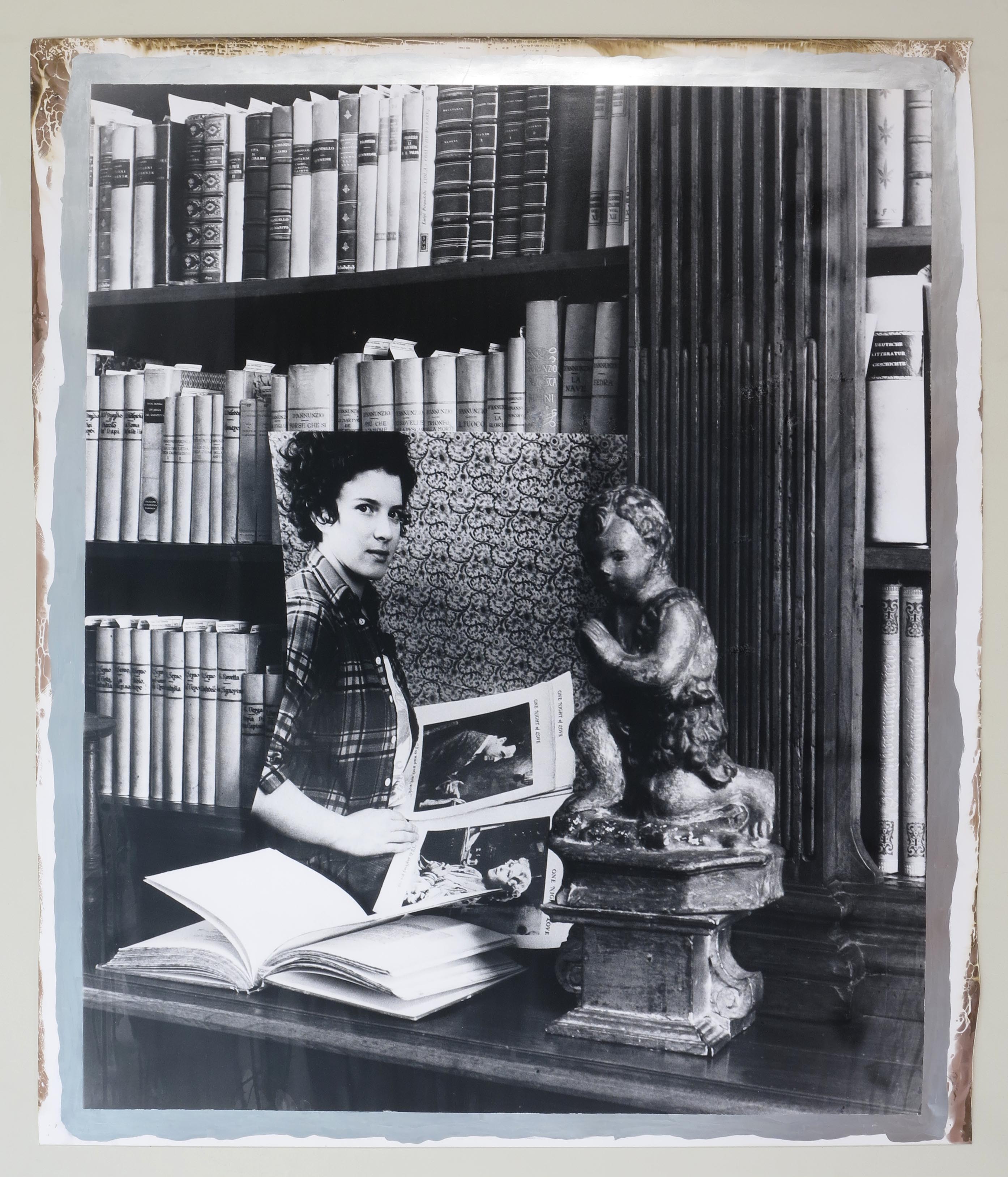 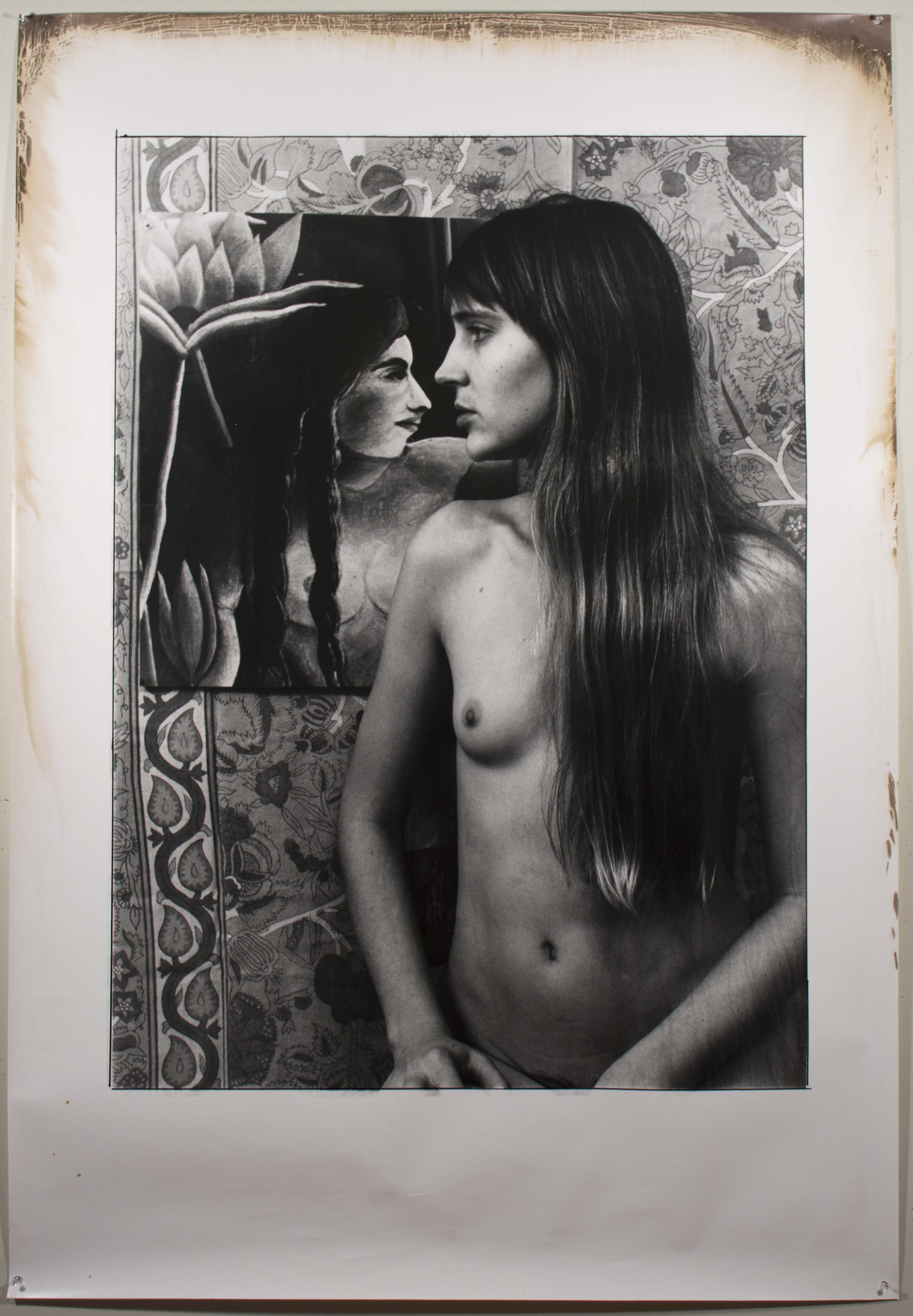 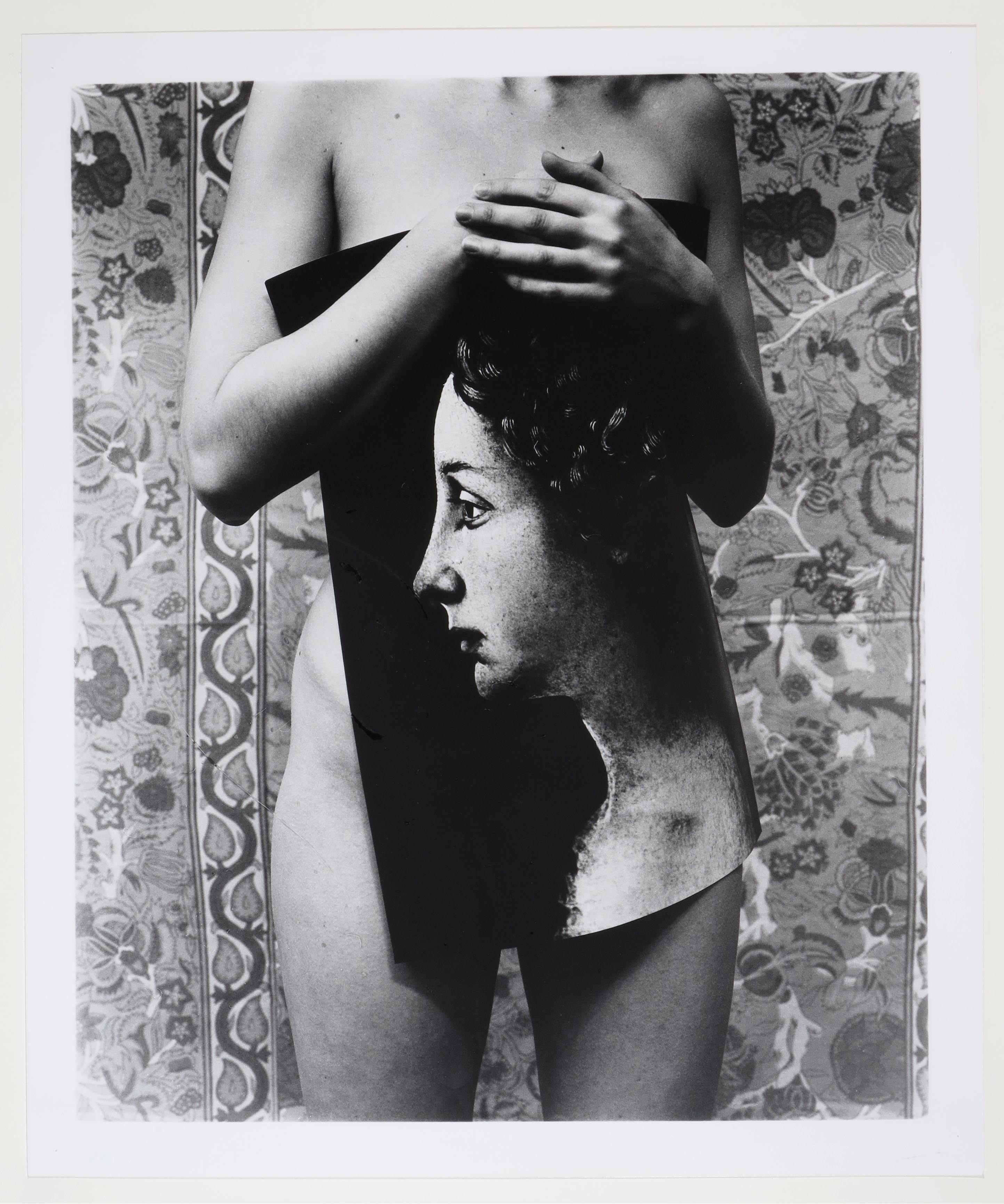 “The painted photographs of George Woodman are ripe with mental connections, rich evidence of the artist’s talent for noticing, for witnessing, for making new wholeness,” wrote Clayton Maxwell in a 2012 essay for EYEMAZING magazine, which accompanied a portfolio of his photographs combined with oil paint and other images. “These sensuous black and whites are intense with historical allusions, visual puns, and playful self-reference. Geometric swaths of colour inhabit the photos, bring them to life in a way that reveals Woodman’s history as a painter and his lifelong immersion in art.” In contrast to his thirty year career as an abstract painter, she observes: “As a photographer, Woodman’s work is far more engaged in the world, playful and intense with meaning. He is a master of elision—in these photos he merges discreet entities, creating a new union from unlikely companions. Like two mirrors reflecting back into each other, images contain images contain images. He photographs women holding his photographs of paintings from the Louvre, for example. He also turns values on their head, mixing up high and low, and giving the most ordinary things a grander meaning."

EYEMAZING Magazine was a large-scale, lushly printed, quarterly publication dedicated to contemporary photography, published by Susan Zadeh in Amsterdam for about a decade beginning in 2003, culminating in a large hardback volume published by Thames & Hudson in 2013, which also included Woodman’s work.

To read the entire essay, click here. To view additional spreads and works, click on the image above for a complete gallery view and details.

George Woodman
From the Archives