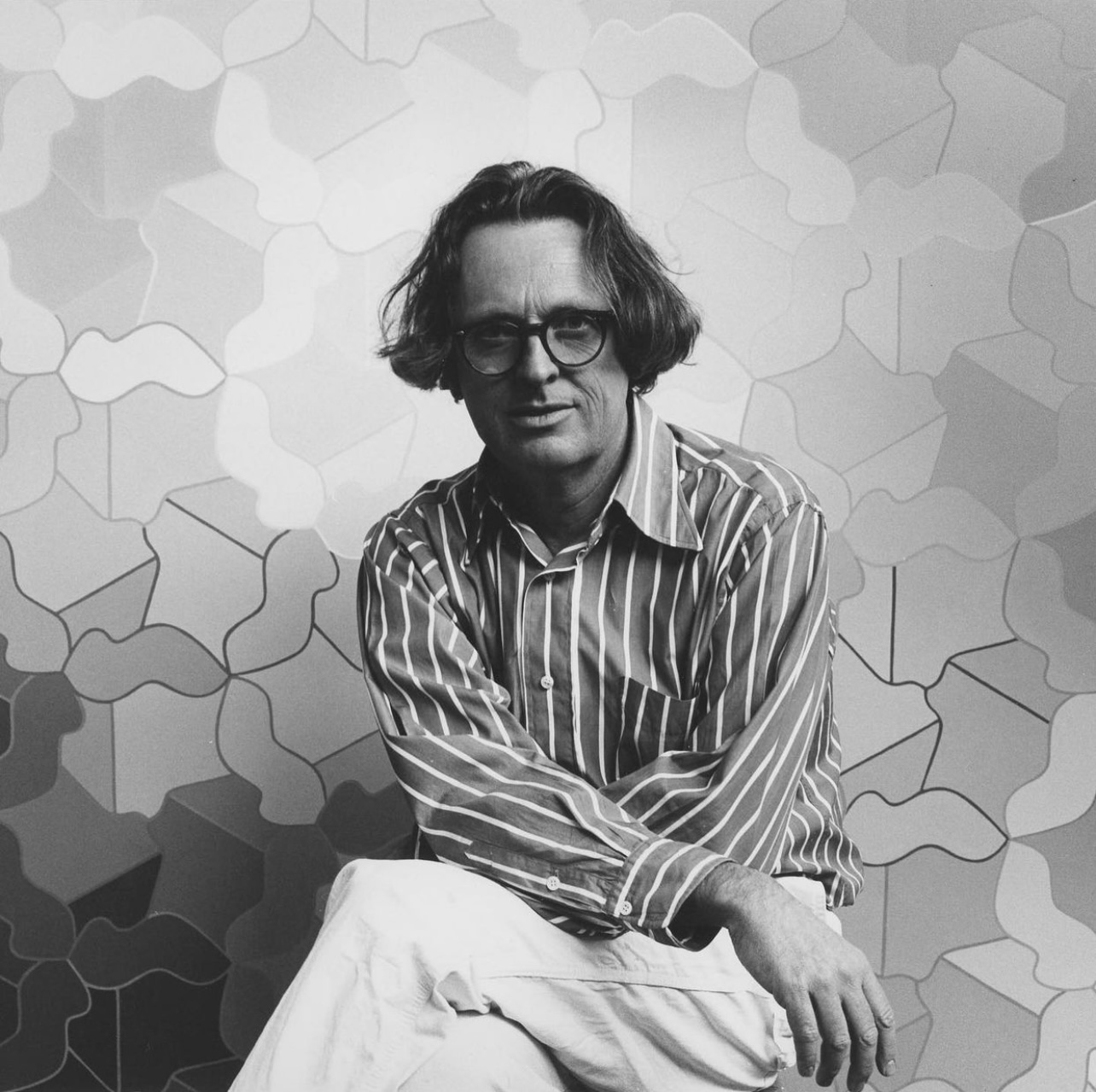 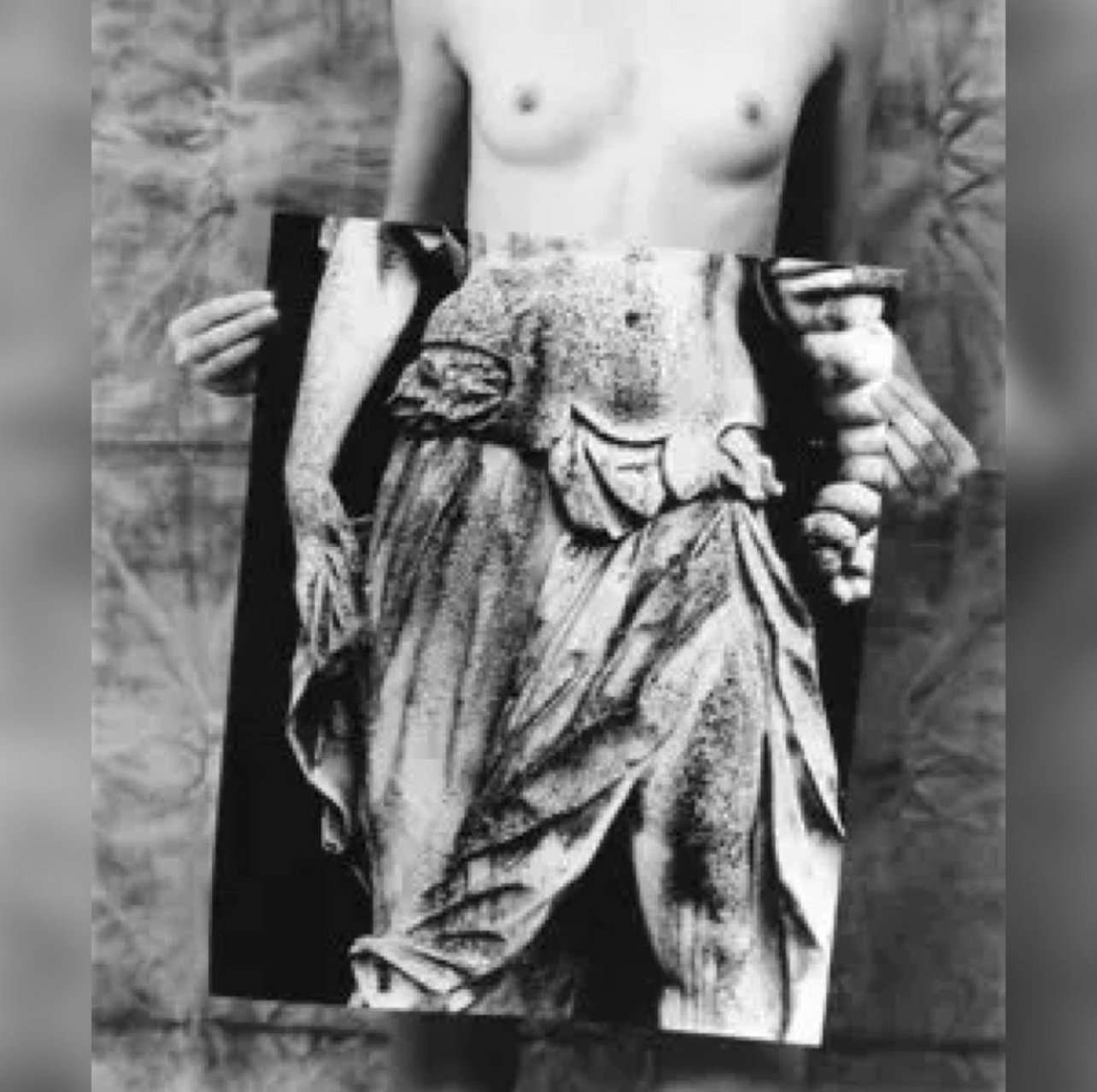 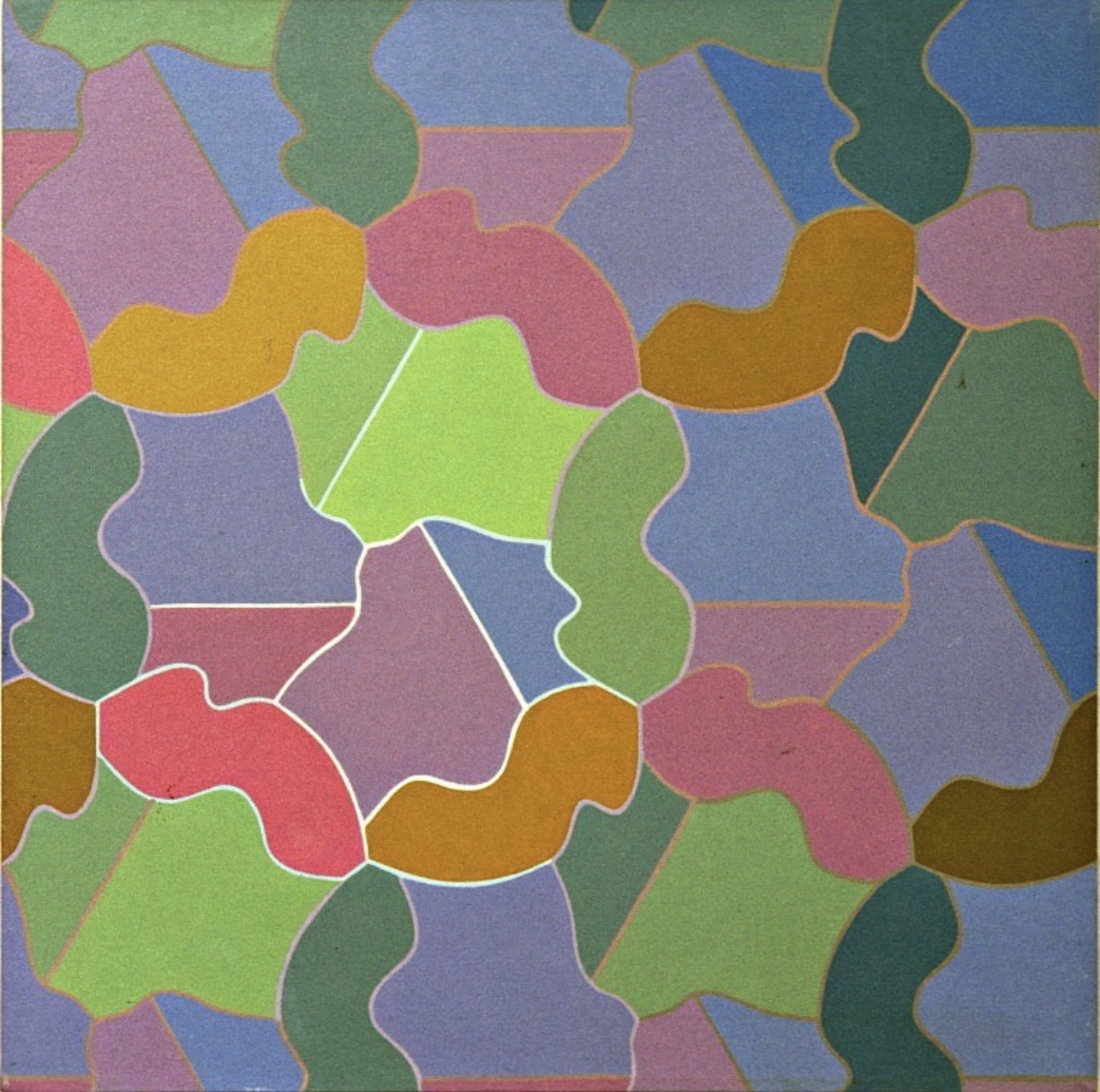 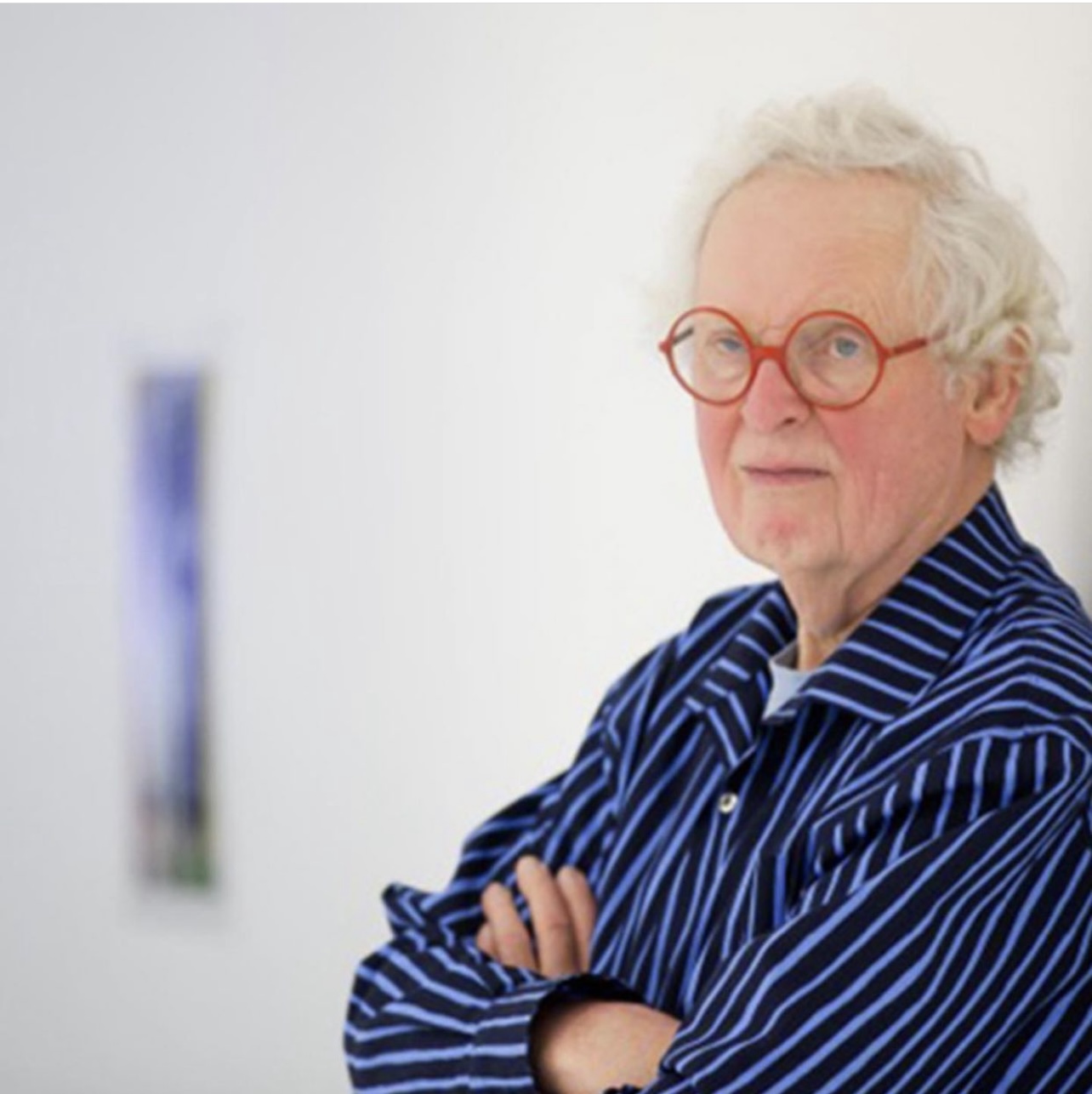 Author's Friday🎨 artists you can find at the Remo Brindisi House Museum🤓 Today we will talk about George Woodman!

George Woodman was born in Concord, New Hampshire in 1932. He graduated from Harvard with a degree in philosophy, also obtaining a master's degree in Fine Arts from the University of New Mexico in 1956. Woodman was a professor of philosophy of art at the University of Colorado and a painter and photographer for 30 years. He married the artist Betty Abrahams, with whom he had a daughter, Francesca Woodman, who became an important photographer. George and Betty bought a house in Antella, Italy where they spent some periods of the year until the end of their lives, living between New York and Antella. George Woodman died in 2017 in New York. His works are in collections such as the Guggenheim Museum in New York and the Yale University Art Gallery.

During his artistic career as a painter and photographer Woodman wanted to explore art through different visual aids. He was an influential artist and lecturer in the 1960s / 1970s Colorado art scene. The artist was profoundly influenced by the classical and modern traditions, in particular by Greek, Roman and Italian sculpture. Alongside this strong propensity, Woodman chose to represent the abstract at the beginning of his artistic life, investigating the abstraction of color in various forms, on landscapes and geometric patterns before extending it to the human figure and sculpture. In the 1980s the representations take on a classical figurative character and for this reason the artist began to take photographs of nudes in classical scenarios as regards such as architecture and sculpture. In the same period he made some ceramic tile works.

WOODMAN AT THE REMO BRINDISI MUSEUM

In the Remo Brindisi House Museum it is possible to find an abstract painting by George Woodman, currently located on the first floor of the museum. Come and visit us to not miss it!