Betty Woodman and George Woodman at Bud and Barbara Shark's studio, Holualoa, Hawaii, 1996: From the Archives... 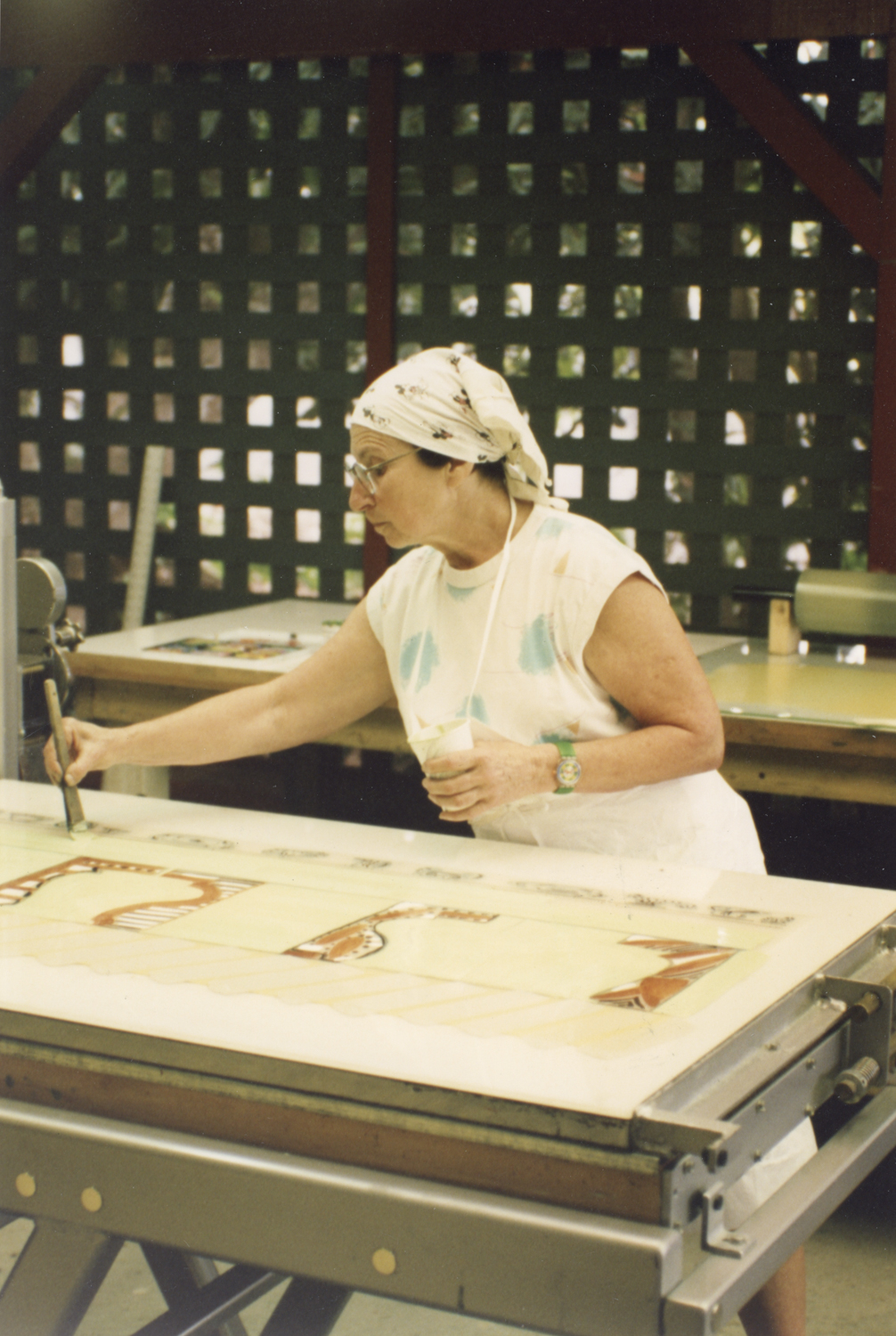 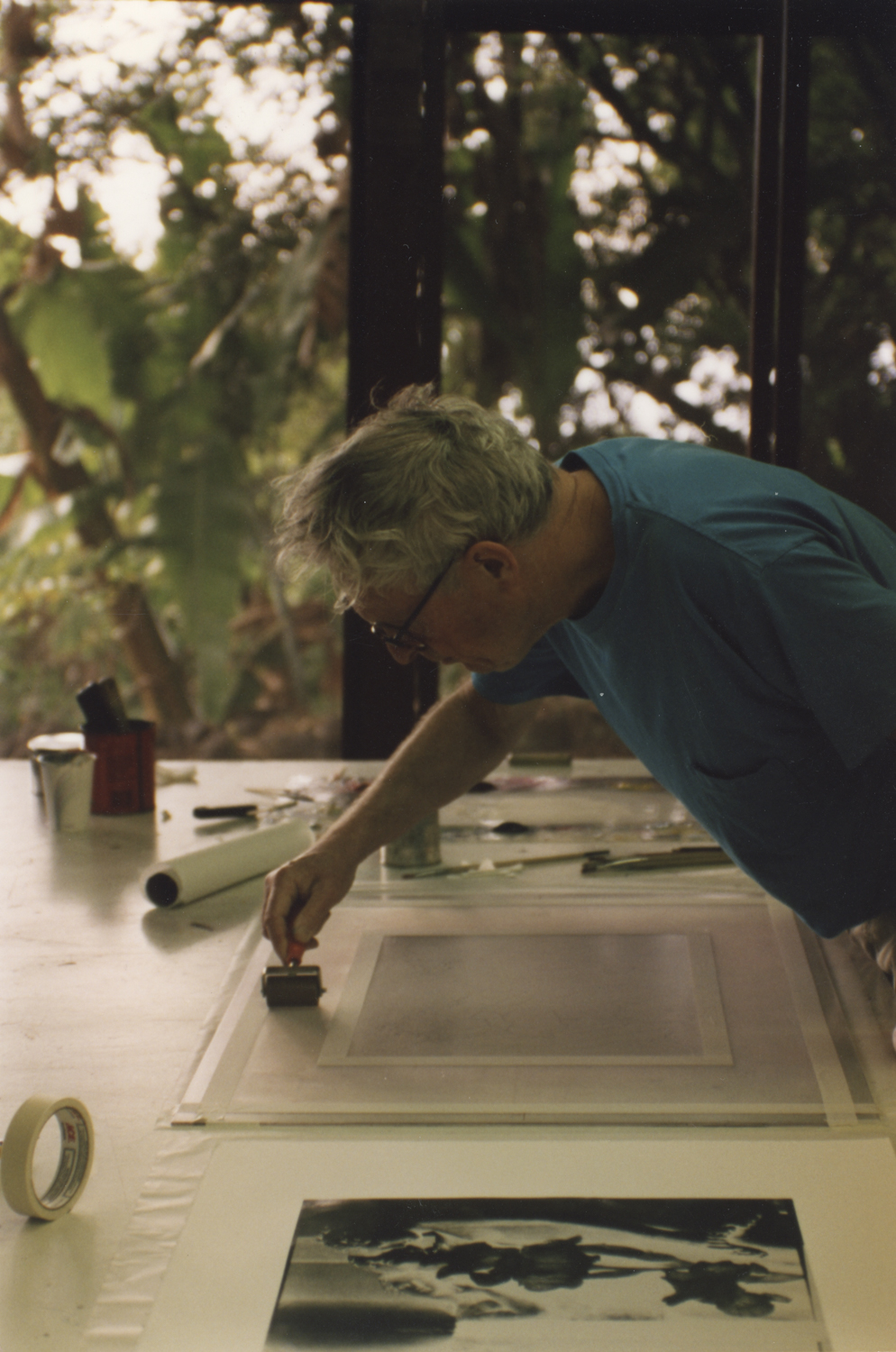 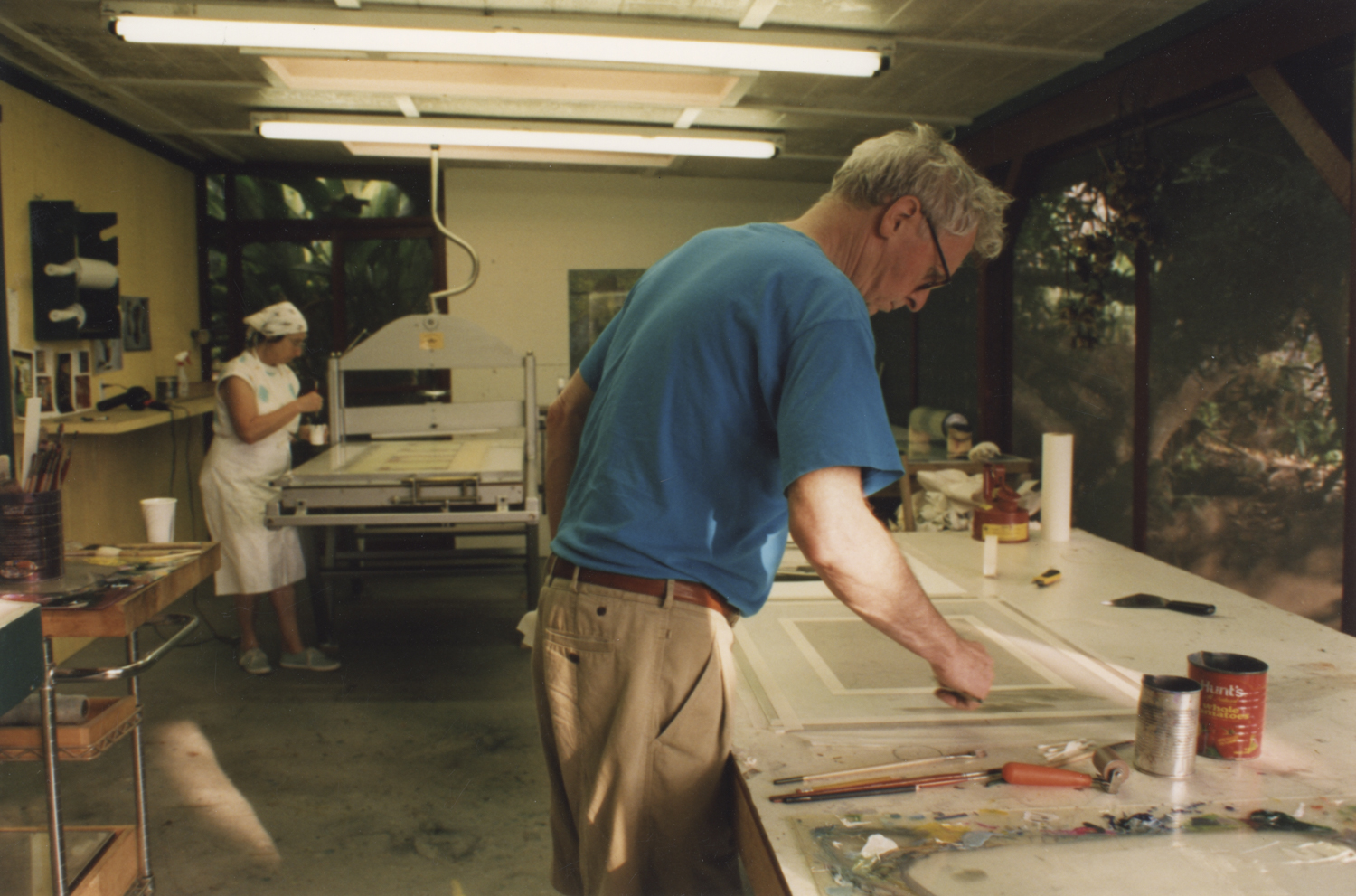 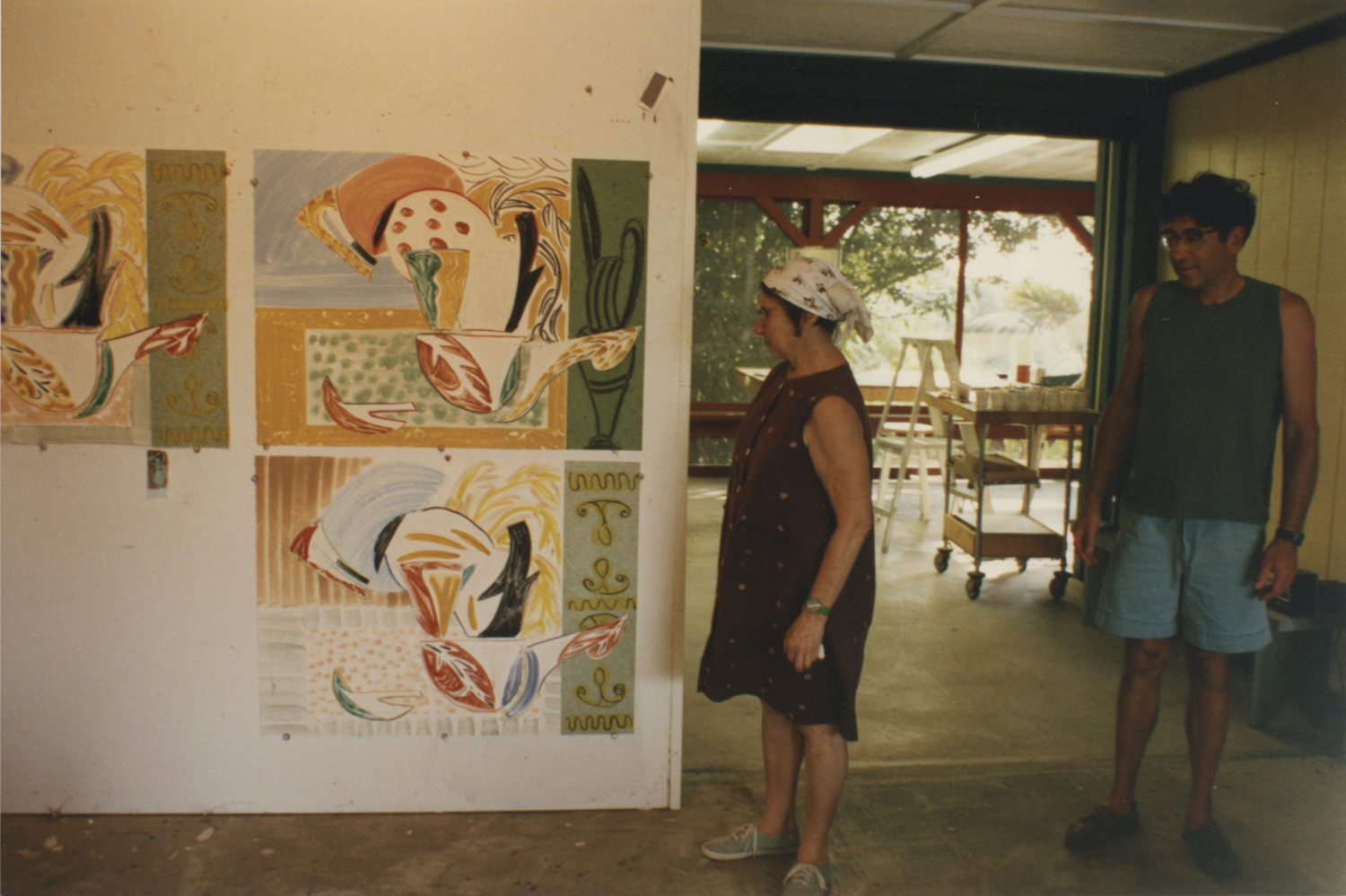 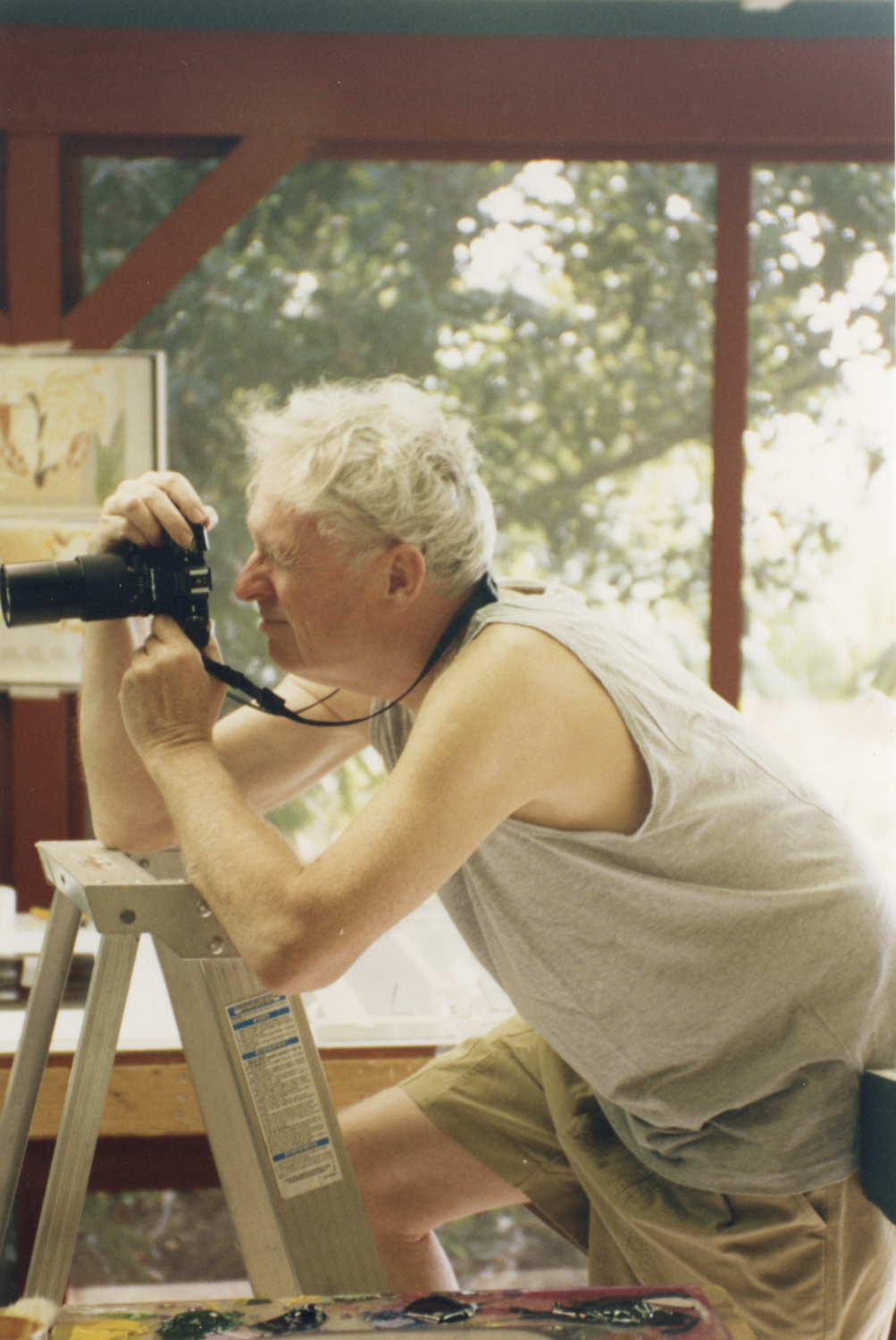 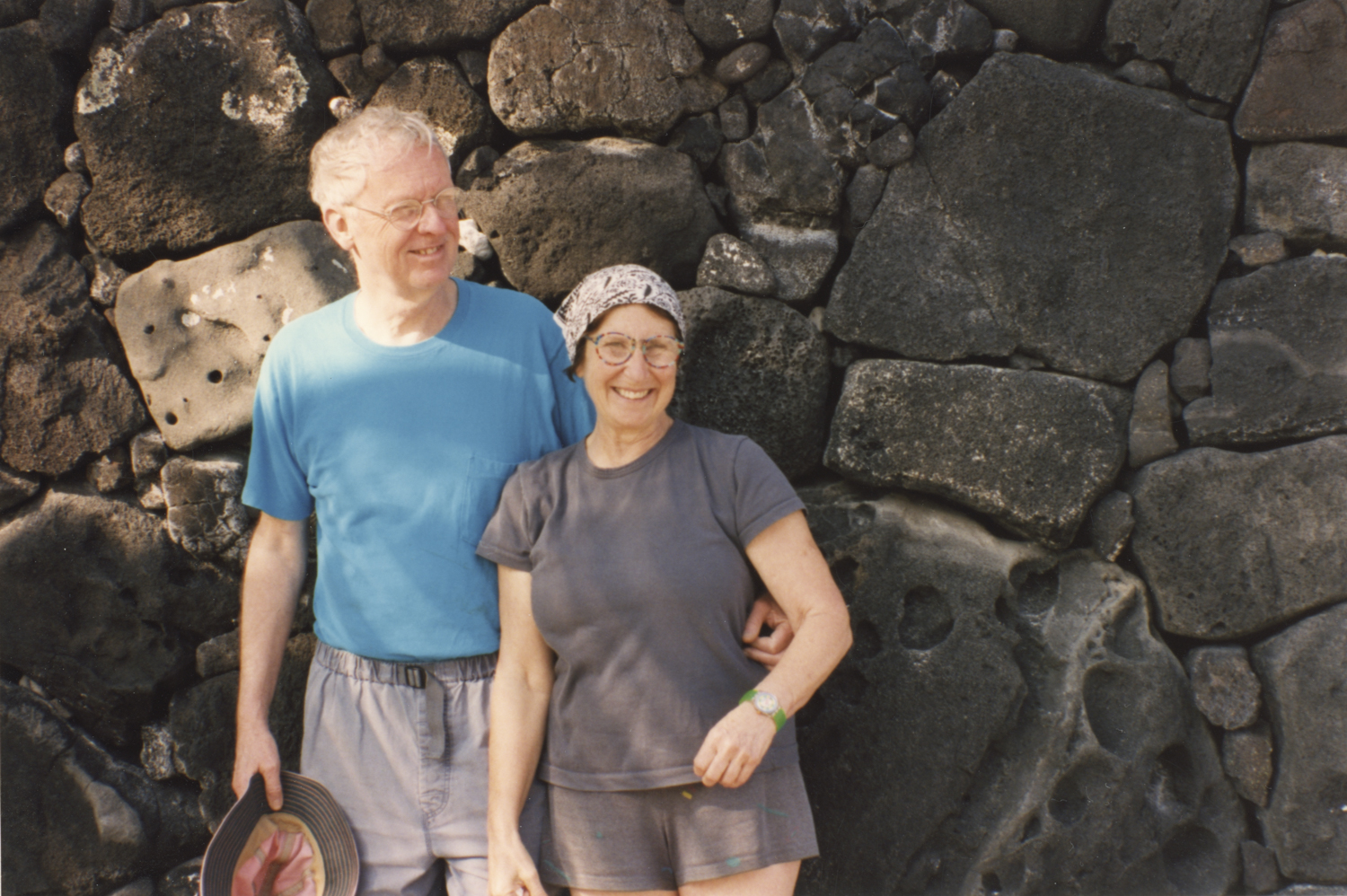 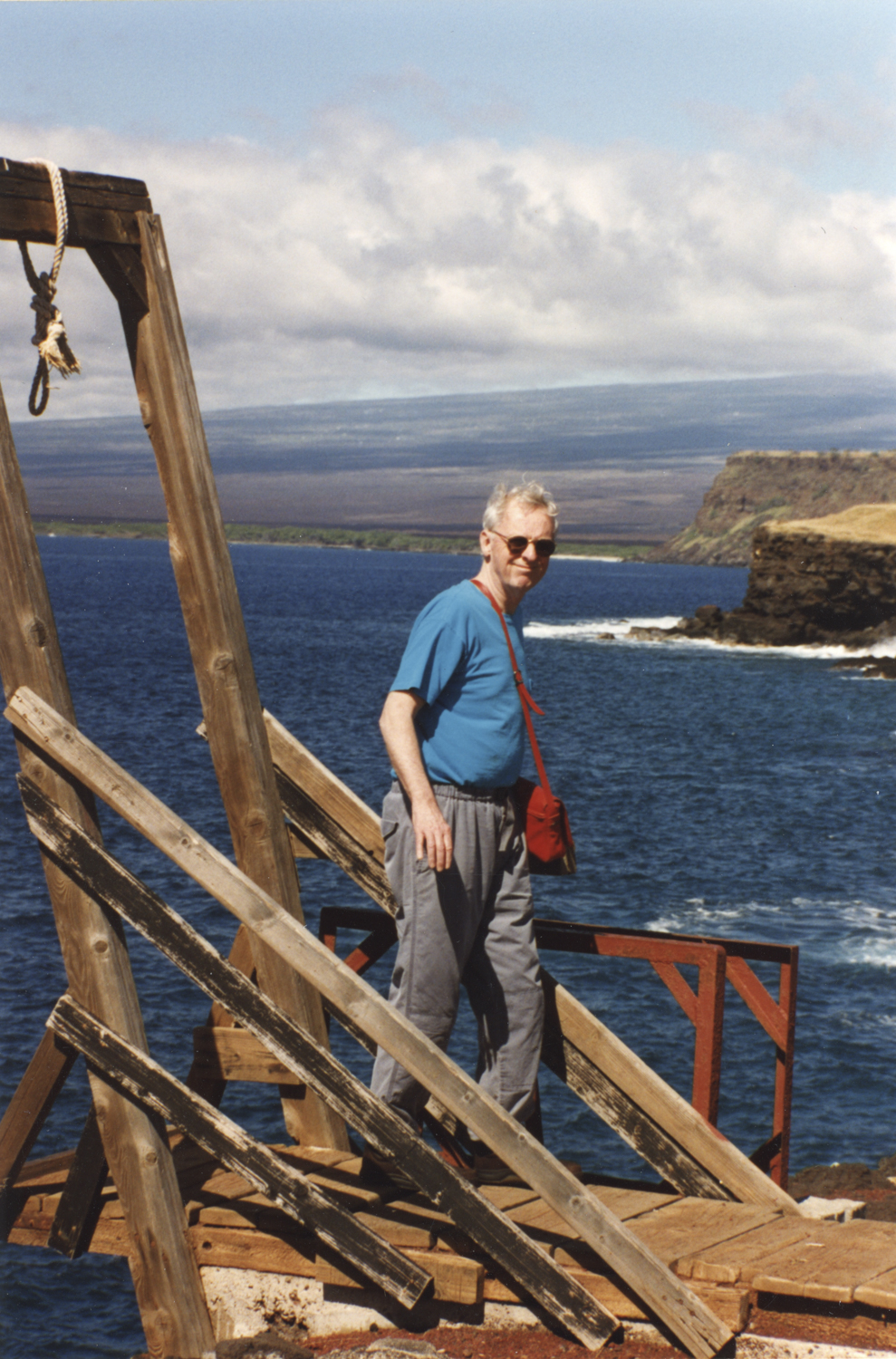 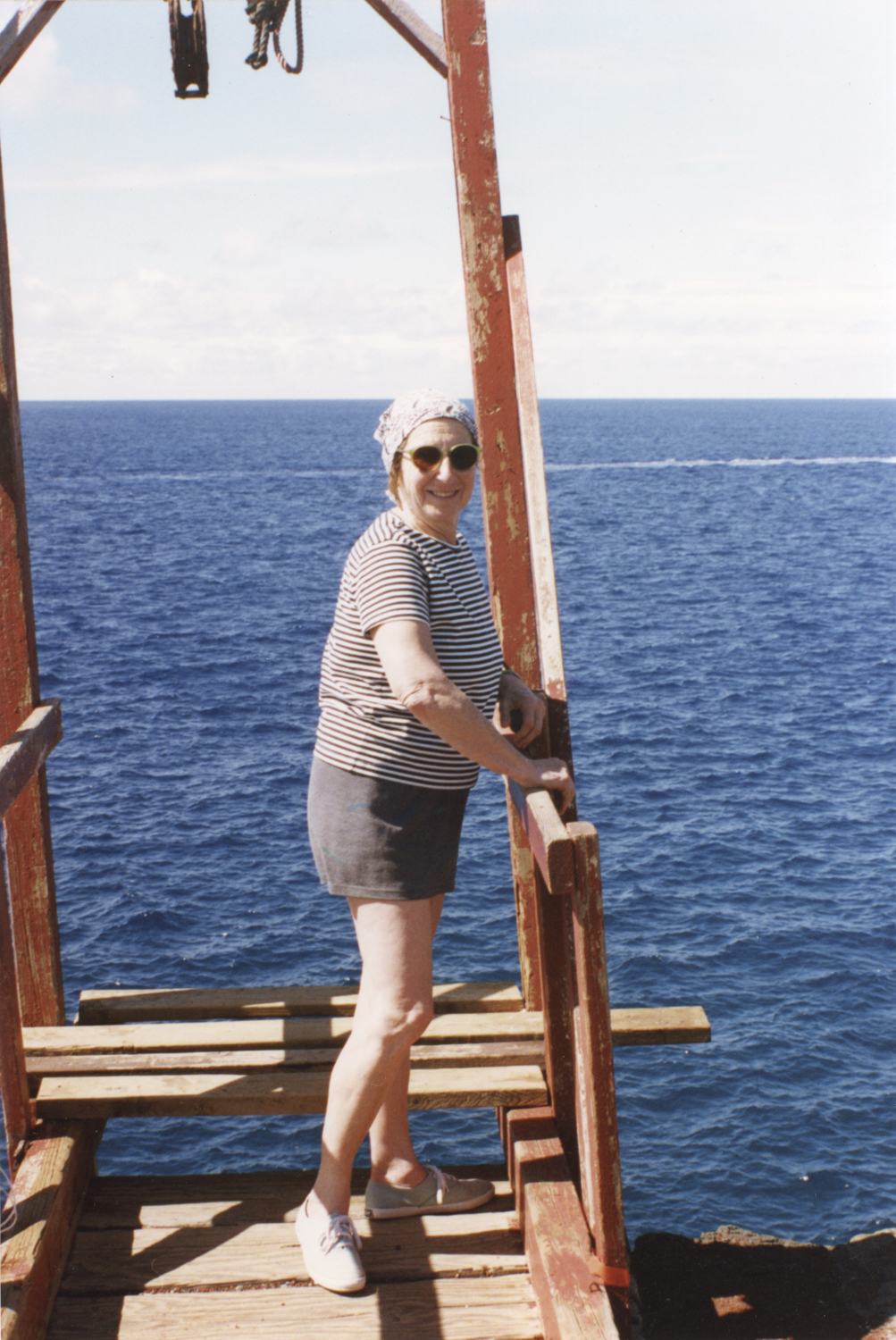 In January of 1996, Betty and George Woodman escaped a snowy Colorado winter to join their good friends Bud and Barbara Shark in Holualoa on the Big Island of Hawaii. Bud Shark made prints with Betty for 30 years and continues to collaborate with numerous artists out of his Lyons, Colorado studio—Shark’s Ink. While in Hawaii, Betty and George made good use of the Sharks’ small print studio there—Betty worked on a series of monotypes and George made monotypes on photographs—but they also made time to explore their vibrant tropical surroundings. According to Barbara, the four friends visited the City of Refuge and South Point, and continued on to Volcanoes National Park, where they hiked and spent the night.

Click on the images above for a complete gallery view and details.